The Method in the Mundane: Why Do We Like Simulation Games? 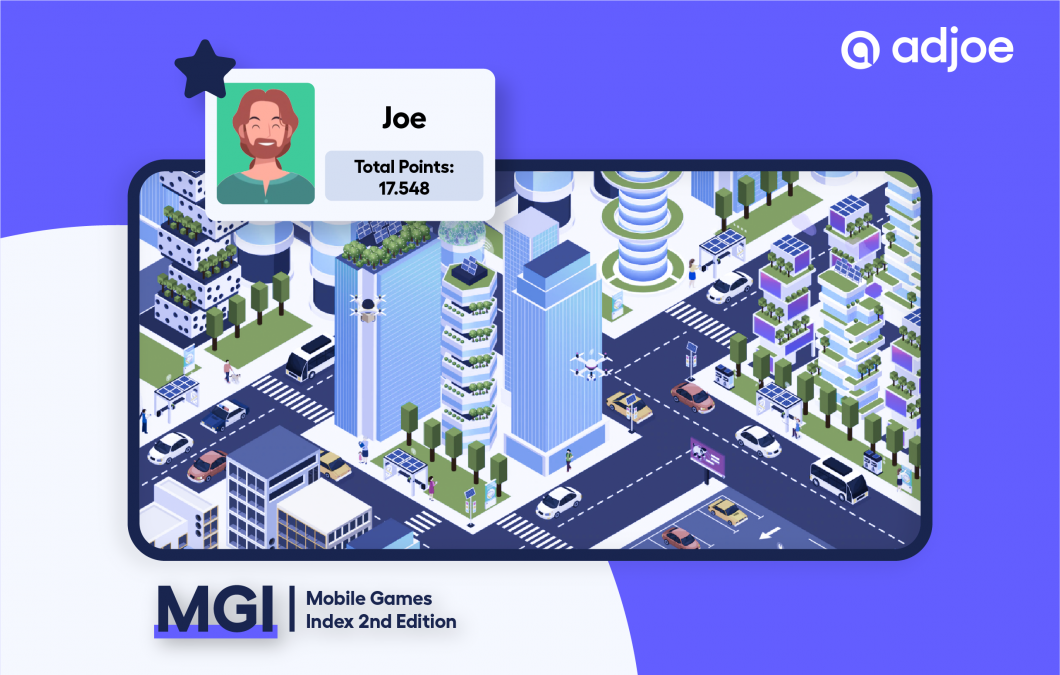 Beauty is in the eye of the beholder. And the beauty of mobile simulation games is that players are neither playing a winning nor a losing game. Instead of level-to-level progression, this midcore gaming subgenre is known for its light and nonlinear progression mechanisms. That, and its renderings of realistic and pretty unremarkable environments. Simulation gamers can live a gamified virtual life – the life they maybe wish they had. They can be the master and manager of their own world.

When it comes to the success of simulation games, there’s both method and money in the mundane. Despite downloads stagnating after 2020, simulation games are still drawing in engaged gamers with their crafty gameplay mechanics. Data shows us that simulation game downloads are set to grow by at least ten percent to exceed 13.7 million by 2026. What about profitability projections? Mobile simulation games are expected to enjoy a revenue increase of over 22 percent over the same time period.

To get in on the action ahead, simulation game publishers are looking into how they can expand their user base and really monetize their different user segments in an ultracompetitive app economy. It’s all about the game plan.

Downloads and revenue numbers are great, but they are ultimately still vanity metrics without any more context. They give little credit to any of the thought-out engagement or retention mechanisms simulation games capitalize on. So, how do simulation games drive their global users to play between 15 and 18 minutes a day on average? Let’s investigate simulation games: from app discovery and download to daily app usage. How do the best-performing simulation games draw in, excite, and keep their users in the game?

It goes without saying that publishers need to first and foremost have a strong user acquisition strategy up their sleeve. Ideally one that targets specific high-quality users based on contextual and demographic data. This way, publishers can spend their budget, time, and efforts reaching the right users from the get-go.

But publishers are also casting a wider UA net to capture not only simulation gamers but also players from other gaming verticals by incorporating popular gameplay elements from these verticals into their titles.

Gamers are discovering more and more casual and hypercasual metagame content – separate from the core simulation gameplay – incorporated into their titles. Mixing easy-to-learn gaming mechanisms with simulation games, which demand greater time investment and concentration, means users are less likely to churn because publishers are playing into the interests of both players. By capitalizing on the USPs of high-performing verticals that have seen impressive rapid growth – such as hypercasual and M3 games – game hybridization enables publishers to draw in a more diverse and engaged user base for them to monetize.

Looking at player persona, opening up a simulation game’s target demographic by merging verticals is just as much about age group, gender, and GEO, too. According to adjoe and Statista’s latest Mobile Games Index (MGI), in midcore gaming, 40-to-50-year-olds tend to boast the longest daily app usage overall. Casual and hypercasual games typically draw in more engaged gamers from the 50+ age bracket. Midcore gamers who tend to spend the most time in their favorite titles are based in Europe. This is compared with casual and hypercasual games, where Africa and Asia-Pacific, respectively, are home to the highest daily session durations per user. So, game hybridization offers an exciting way for simulation game publishers to unlock new audiences – and new revenue streams.

Game by game, let’s look at simulation titles with a proven track record for engaging their audiences.

By integrating compelling metagames (such as match-3 games) into simulation gameplay, developers are able to add new unique layers for more casual gamers. Gamers who want to collect and complete and enjoy a steady sense of progression. Of course, the core gameplay still needs to draw users to stay in the game; finding the right balance between core and meta gameplay is essential for a simulation game’s long-term retention and lifetime value.

Why do we like simulation games so much? You’d think that mindlessly mundane tasks such as parking a car, running a farm, or building a town would be a hard sell. But it’s this element of realism and a simulation game’s masterful attention to detail that allows players to enjoy a more authentic and relaxed version of gaming. It’s life itself gamified. Farming simulation games such as Farming Simulator 16 by GIANTS Software, which have risen in popularity, capitalize on this very element of realism. Farming Simulator 16 turns its players into agricultural experts by ensuring they come face to screen with tractors and other farming machines from over 20 renowned farming brands. And with the title’s 3D in-game graphics, users are driven even further into realism.

Simulation gameplay provides players with a playground for continual content customization and creation. They customize their own progress at their own pace. But even with this being the case, many publishers leverage impatience as a key driving force to persuade players to progress as fast as they can; it ultimately changes how they play the game and unlock new content. With timer mechanics in titles such as Township and Animal Crossing: Pocket Camp, players are driven to play a couple of times every day and keep returning to the game. Especially, in Animal Crossing: Pocket Camp, players benefit from playing at very specific times of the day to complete specific tasks. This, in turn, helps them progress faster.

And if content is king, then user-generated content is the next level up. Creative sandbox simulation games with user-generated content, such as Roblox, skew toward Gen-Z gamers especially. Such titles provide Gen-Zers with the perfect gaming playground, with opportunities to create and share experiences with friends. Even years after its release, Roblox is in the top ten for global downloads and for consumer spend at 2.15 billion US dollars. To this day, it boasts an impressive over 54 million daily active users.

With the shift from Gen-Z to “Gen Me,” this is a generation excited by the democratization of creative expression in mobile gaming. In apps like Roblox, they get to control and create their own content and enjoy digital ownership in an infinite metaverse with no defined standards or limits. These virtual worlds breed the potential for a deeper and more immersive simulation gaming world. This may well open up the vertical to a younger generation.

3. Power to the Player with Rewarded Advertising

Any app experience that is designed to be user-oriented is a winning solution for both publisher and player. This is why user-initiated in-app advertising experiences such as offerwalls, surveys, and time-based rewarded units are gaining traction in the app economy. These UX-friendly ads monetize nonpaying players who shy away from in-app purchases and accelerate their gameplay progression by earning rewards such as coins, lives, or points. In-app advertising currently represents roughly 45 percent of simulation game revenue. This means it’s in a publisher’s very best interest to complement their other revenue streams with rewarded ad solutions that give players control over how they experience their favorite simulation game. And keep them in the simulation game for longer.

Simulation games with the greatest potential for growth will understand what excites their users to play. And acquire both users and revenue from that. Whether it’s about fully capitalizing on realistic gameplay elements such as 3D or even AR, hybrid-game mechanics, and rewarded mechanics – simulation game developers need to be crafty and consider a holistic strategy. For example, relying on the hybrid-gaming model alone could prove promising for user growth, but let’s not forget the characteristically short LTV of casual and hypercasual games. Incorporating these gameplay elements may draw in more users, but it may not increase session durations or ad-based revenue.

The mobile gaming industry is ripe for disruption – and competition. Mobile simulation games are particularly growing year on year in terms of downloads and revenue. But to win over a bigger and more engaged user base of gamers, publishers in this specific midcore category need to seize creative and strategic opportunities to capture new high-quality users and disrupt the status quo of simulation gaming.

See Success in Your Simulation Game