HUUUGE GAMES: How to Increase Profitability through Campaign Optimization 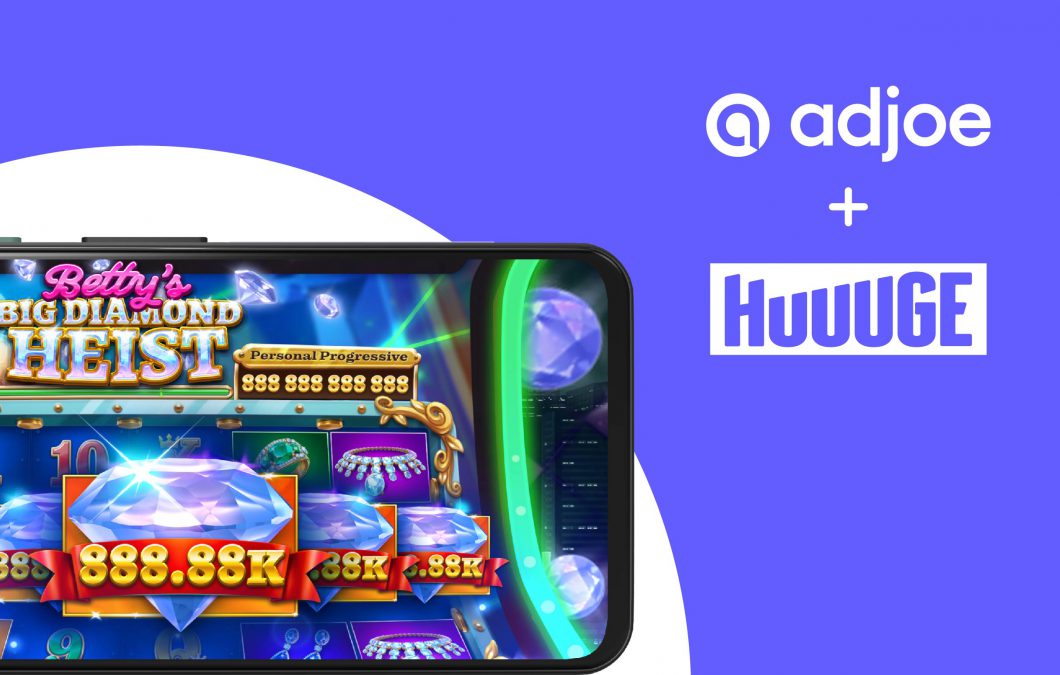 Finding the right targeting groups in order to increase the profitability of campaigns is a challenge that every account manager in the industry faces on a daily basis. This is a story of how we at adjoe teamed up with Huuuge Games to optimize its profitability.

Who Is Huuuge Games?

Huuuge Games is a gaming company on a mission to build the world’s largest real-time social casual gaming platform. Their flagship app, Huuuge Casino, aims to offer an interactive environment to its users, so they can have the best social gaming experience in a real-time free-to-play casino sphere.

adjoe’s goal was to optimize campaign targeting and increase profitability, which was accomplished by increasing the purchase-to-install Day 3 and Day 7 ratio.

Test campaigns were run for a period of three weeks in order to gather a significant sample of data that could be analyzed afterward. Based on this data, campaigns were optimized with a goal of increasing the purchase-to-install Day 3 (D3) and Day 7 (D7) metrics.

The campaign used as an example will be a male audience targeting Huuuge Casino campaign in the United States.

Through optimization based on a granular analysis of targeting groups, Huuuge Games succeeded in increasing the profitability of their Huuuge Casino campaigns.

Further analysis showed that the greatest discrepancies, in terms of D3 and D7 purchase-to-install ratios, lie between different operating system groups (as seen below).

The campaign setup was changed according to the results acquired from the test campaign. Android operating system 7 was left out of the targeting.

With the fresh targeting setup, the campaign targeted a male audience aged 25 and above, with an Android OS 8 or higher.

After running the new campaign setup for the same period of time, the following results were observed.

Count on Us for Your Next Big Mobile Challenge