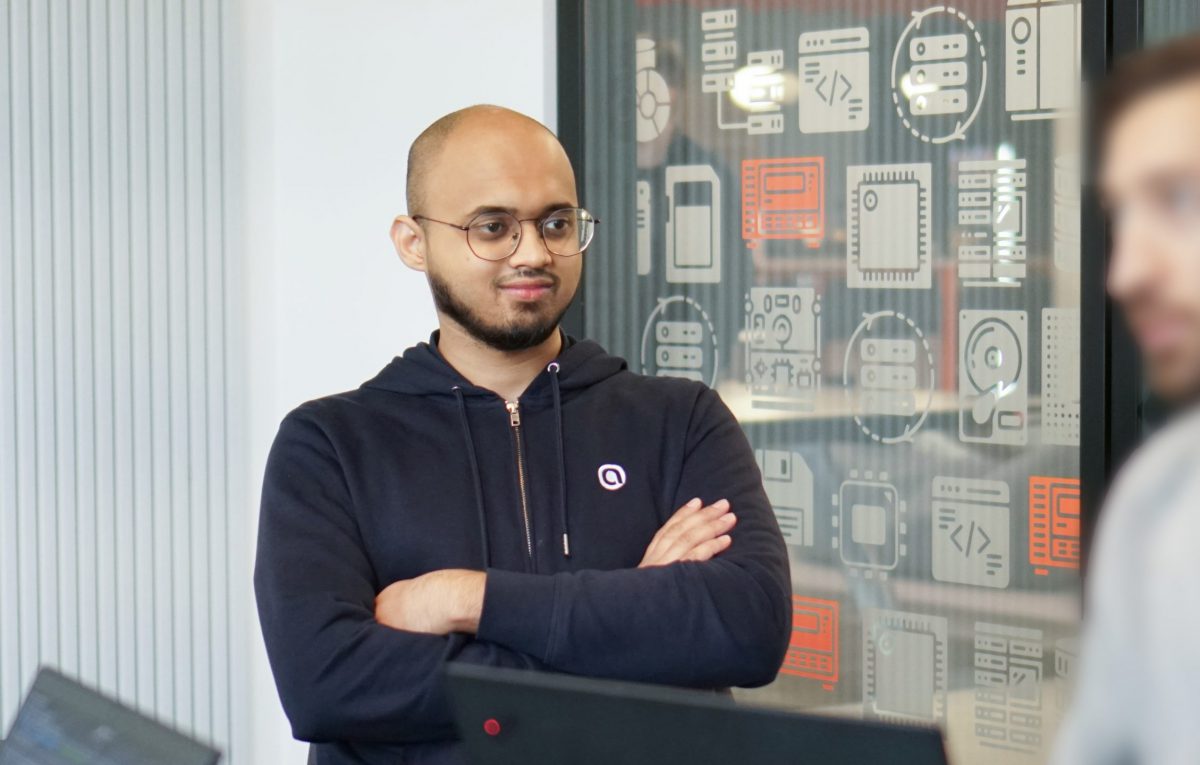 How to Build Your Own Cloud Architecture with Kubernetes 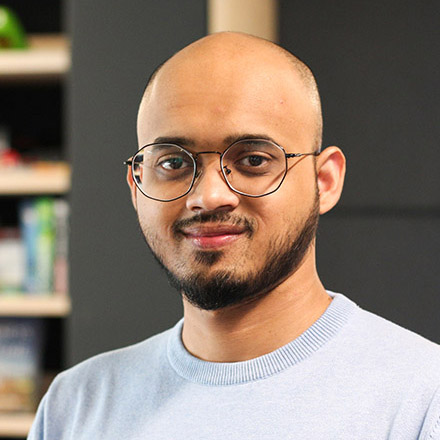 Our Cloud Engineering team at adjoe is committed to choosing when to use self-hosted or managed services to reduce 300,000 USD of monthly hosting costs – as well as still ensuring convenience and data security for our developers.

In this series of short-but-sweet articles, I – as a DevOps engineer – will walk you through the process of migrating from a traditional Elasticsearch cluster on spot EC2 instances to a cluster running on Kubernetes.

What Is Kubernetes Used for at adjoe?

First things first: Kubernetes automates the networking, scaling, deployment, and availability of containerized workloads and services. Elasticsearch is a real-time, scalable search engine that supports full-text and structured search as well as in-depth analytics. It is useful for storing and searching through large amounts of textual data, such as logs. It can also search through a wide variety of documents.

Previously, we were running Elasticsearch on spot EC2 instances. This required a lot of scripting and configuration or using third-party services. Now, we use Kubernetes and Elasticsearch operator to deploy Elasticsearch clusters, which improves the availability, scalability, and maintainability of the overall cluster. This ultimately increases the reliability of the system.

The first thing we need to understand is the following:

After clarifying these, I’ll describe which list of tools you need for the migration.

Why Migrate to Kubernetes?

Initially, the Elasticsearch cluster was running on AWS EC2 instances. The cluster was scalable; however, the costs of running on-demand instances were quite high. We therefore needed instances with a spot lifecycle, which AWS provides at a significantly lower cost.

So, we chose instances with a spot lifecycle. On one hand, this reduced costs considerably, but – on the other hand – it also introduced some issues, which required manual intervention or further automation. In order to have a reliable option where we could use an EC2 spot lifecycle as well as reduce manual intervention, we chose to migrate to Kubernetes with an operator that manages the Elasticsearch cluster with little to no human intervention.

In order to handle databases such as Elasticsearch, you can use Kubernetes resources, including StatefulSets and PersistentVolumeClaims.

This is what you’ll need resource-wise:

Below, I’m giving you an overview of the architecture of the Elasticsearch cluster running on Kubernetes.

What happens next? Stay tuned for the next article, in which I’ll talk about the following:

Apply For this job
adjoe is a leading mobile ad platform developing cutting-edge advertising and monetization solutions that take its app partners’ business to the next level. Part of the applike group ecosystem, adjoe is home to an advanced tech stack, powerful financial backing from Bertelsmann, and a highly motivated workforce to be reckoned with.
Meet Your Team: Cloud Engineering
The Cloud Engineering team is the core of adjoe’s tech department. It is responsible for the underlying infrastructure that helps adjoe’s developers to run their software – and the company to grow its business.
From various AWS services to Kubernetes and Apache foundation open source projects, the team continuously validates new cloud and architecture services to efficiently handle a huge amount of data. Cloud Engineering tackles the challenge of choosing when to use self-hosted or managed services to reduce $300K of monthly hosting costs, while still ensuring convenience and data security for adjoe’s developers.
Because adjoe needs to ensure high-quality service and minimal downtime to grow its business, Cloud Engineering invests heavily in monitoring and alerting technologies for insights into system health (networking, application logs, cloud service information, hardware, etc.). The cloud engineers also provide working solutions, knowledge, and documentation to the entire community of adjoe developers, giving them the autonomy to work on the infrastructure themselves and ensure the smooth sailing of adjoe’s systems.

What You Will Do

Heard of Our Perks?

Skip writing cover letters. Tell us about your most passionate personal project, your desired salary and your earliest possible start date. We are looking forward to your application!
We celebrate diversity and are committed to equal employment opportunity regardless of race, color, ancestry, religion, sex, national origin, sexual orientation, age, citizenship, marital status, disability, gender identity or Veteran status.
Apply For this job